I help to make people aware of spatial qualities and good architecture and find or create living spaces where all aspects of life can unfold by drawing on imagination and creativity, an understanding of efficiency and viability and all my experience as an architect, development adviser and ethicist. 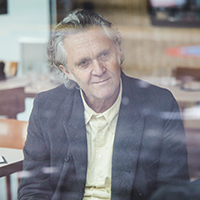 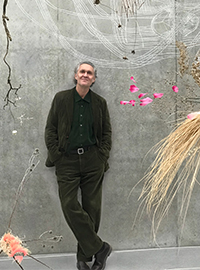 Martin Hofer (*1955) has one adult daughter and two adult sons (and four grandchildren) and is married to the photographer Andrea Diglas. They live in a converted advertising agency building in Gockhausen, right on the Zurich city boundary and at times in Muralto in Ticino.

Various Board of Directors mandates

Practical work as an architect at his own office in Zurich

Conversion concept for a vacant office property in Kreis 4 in Zurich with an innovative micro-business approach, as an alternative to a residential scenario; for a real estate fund.

HORTUS-House of Research, Technology, Utopia and Sustainability
This is the working title of a project that involves a multidisciplinary team developing an extremely sustainable office and commercial building in Northwestern Switzerland with very low grey energy expenditure (no concrete, amortised within 25 years, etc.) and a target of zero emissions.

Life Sciences campus in the greater Basel area
On 4 building sites of the so-called BaseLink-area in Allschwil I co-initiated and -developed: Maincampus

I managed to strike gold in the north of the region, close to the French border, coming across a 75,000 m2 piece of wasteland with a total of 16 construction plots where an actual Life Sciences campus has since been built next to the industrial plants already located there. My client acquired a total of 11 construction plots, which have been developing into high-quality office/laboratory/commercial buildings with different functions since 2016 and are likely to be finished by 2030.
I am providing the client with conceptual and strategic support with all its projects.

Seebahn-Park, Zurich
In 2016, I and four other committed town residents had the idea of covering the SBB Seebahn-Graben line which runs straight through city districts 3 and 4 from Hohlstrasse to Wiedikon station, for once not to build on the site or compact it structurally, but to create a green park instead.

The park is approximately 1 km long and 30 to 50 m wide (about 40,000 m2) and is divided by intersecting streets into a chain of six individual parks, each with its own unique green character. The city councils thought our initiative was so important that Seebahn-Park was immediately included in the municipal structure plan. We are constantly developing the project further, secure in the knowledge that it is a project for the generations. Seebahn-Park is even more topical in the context of the climate debate – in the heat of summer in the city, it will act as a cold air corridor right at the hottest point of the urban settlement.

Time and again: Architect coaching
I regularly advise architects and architectural firms on organisational and entrepreneurial matters, which could be anything from career or succession planning through to operational optimisation.

Expert and guide
I have been engaged by universities and other institutions to provide expertise or support time and again, as it is the case this example where I was approached by Annette Gigon and Mike Guyer to take on the role of Professor of Architecture and Construction at ETH for the 2020 autumn semester.

Real estate and location scouting
I enjoy searching for specific properties or plots for clients – the more unique and challenging the better. Currently, for example, I am looking for:
*Properties for high-end, metropolitan retirement residences

Participation in workshops
I am often invited to take part in multidisciplinary workshops as a seasoned expert, partly due to my skills as a lateral thinker or someone who thinks outside the box.

Guest speaker
From time to time, I am invited to attend corporate or local authority events as a guest speaker – again usually labelled a lateral thinker or someone who thinks outside the box. Currently, for example, for the Atuprix award ceremony.

Six recipes instead of one concept

Six recipes instead of one concept
Read in my article in "Hochparterre" why spatial concepts are doomed to failure and what should replace them.

Scholarship for Garni Bar Post
Martin Hofer, scholarship founder and co-developer of the project, is pleased that "the most peripheral inn" in Switzerland (in Bergell) has won the first tender.

From the avant garde to the mainstream

Reflections on collective spirit, deceptive packaging by professional operators and the phenomenon of co-working during an exciting panel discussion

As the guest speaker at a graduation ceremony at the HWZ, Martin Hofer reflected on public space and the value of mindful, sensory architecture.

An oasis in the middle of the city

Martin Hofer is the co-initiator of the “Seebahn-Park” project. An association has now been formed from the project group and is seeking members.

Martin Hofer in conversation with SSA Architekten about incapacitated tenants, the lack of residential expertise and new visions for living.

A bunny for the “best”

Founded by Marin Hofer, the Senn Hochparterre company donates a prize in the “best” category to mark its 30th birthday. The first batch of best houses will be awarded a rabbit.

When a factory becomes a home

In his book of the same name, Chris van Uffelen paints a picture of a former advertising agency in Gockhausen, which Martin Hofer suggested could be converted as part of a project development (two conversions and 25 residential studios). Today he lives there himself.

Martin Hofer has been closely linked to the Hochparterre magazine for many years, including as co-founder of the “City monographs” special series (see Section “17. Hochparterres Haus”).

Architecture and spatial planning in Switzerland

Use should be free. This is the opinion expressed by Martin Hofer in an interview with Dr Gregory Grämiger from the Institute for the History and Theory of Architecture at ETH Zurich

Martin Hofer is a networker and lateral thinker in the world of real estate. He recently left Wüest Partner and is talking to Hochparterre about valuations and data, investors and architects.

A conversation about the development of Zurich, urban living spaces and sustainability was published in "Companion", the 25hours Hotels magazine.

In June 2016, Martin Hofer – along with his founding partner Hannes Wüest – was honoured for his many years of pioneering work in location management.

Here are just a few examples representing a large number of references from the last 28 years. Projects which were aborted have also been included deliberately. 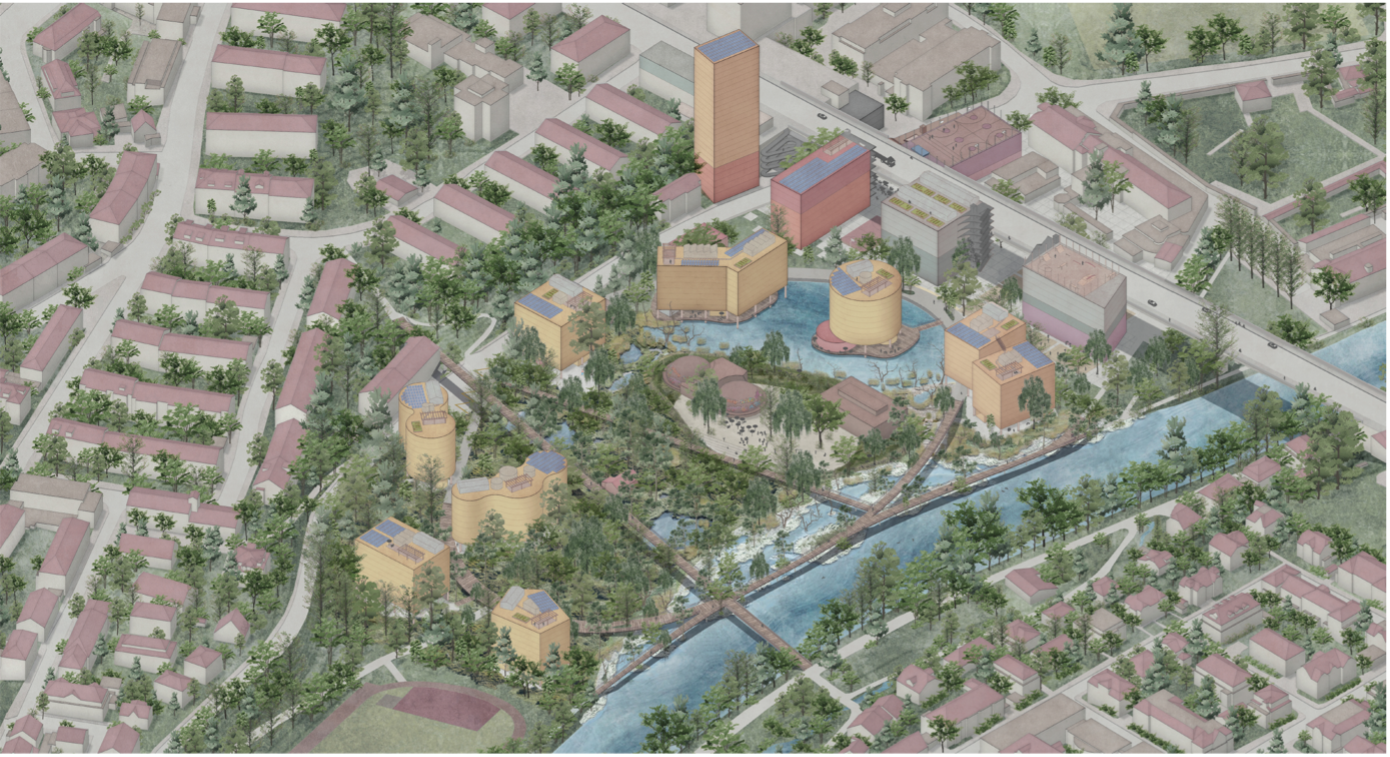 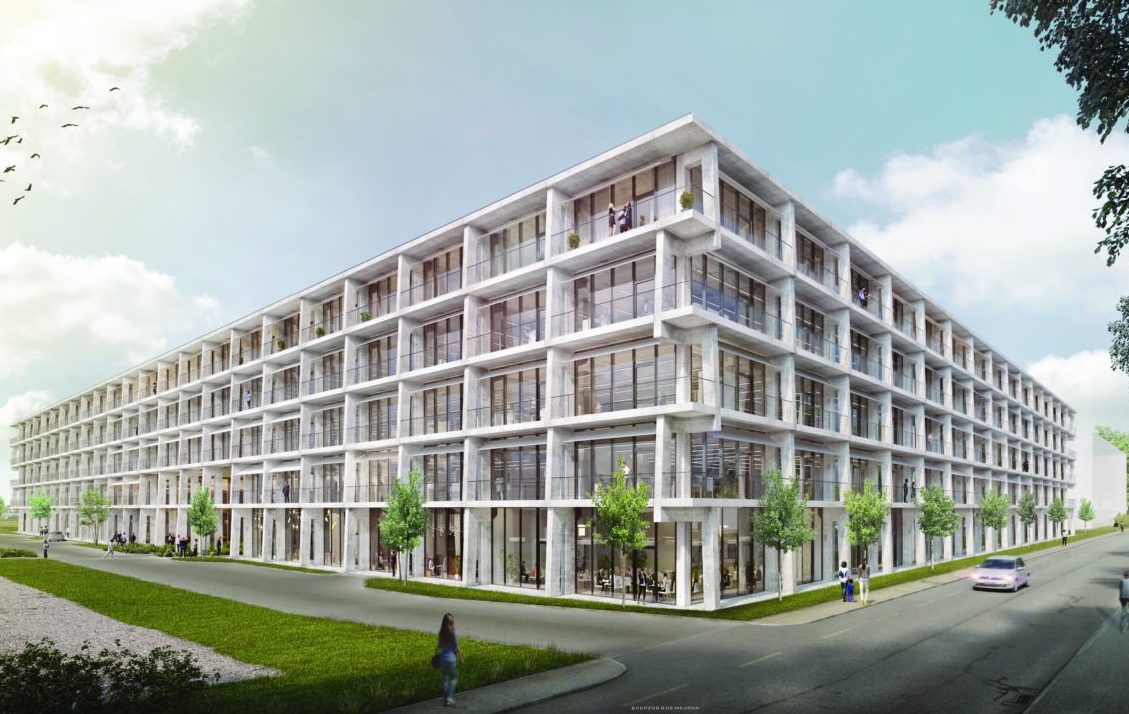 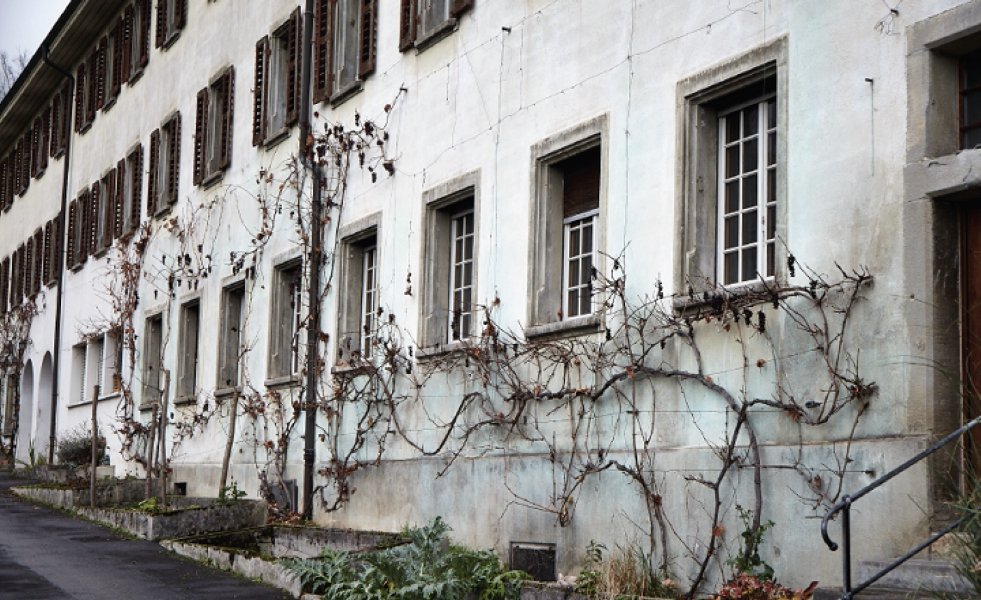 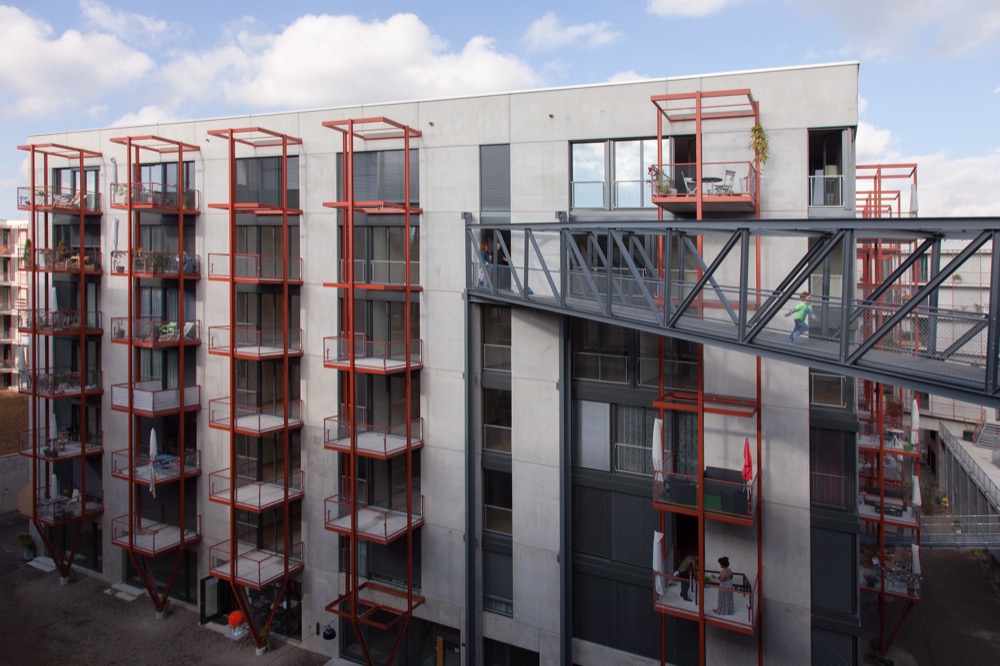 Zwicky Süd, Dübendorf/Wallisellen, residential and commercial quarter in the agglomeration 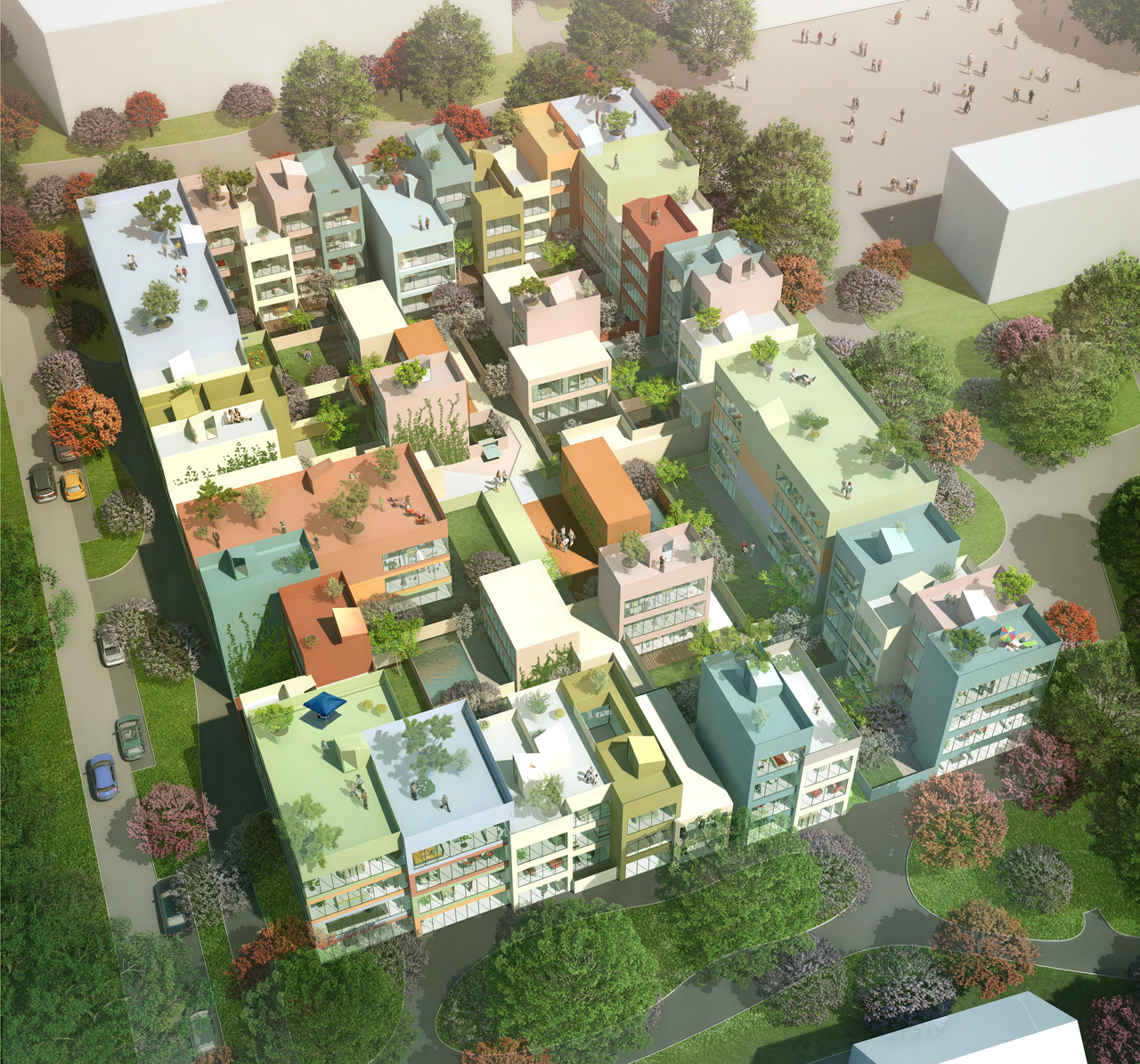 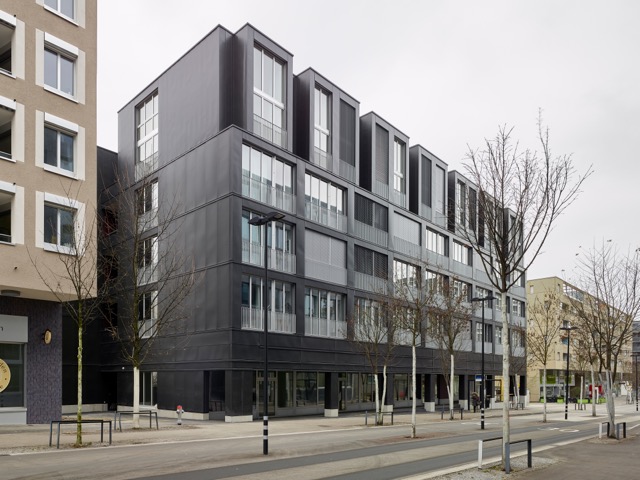 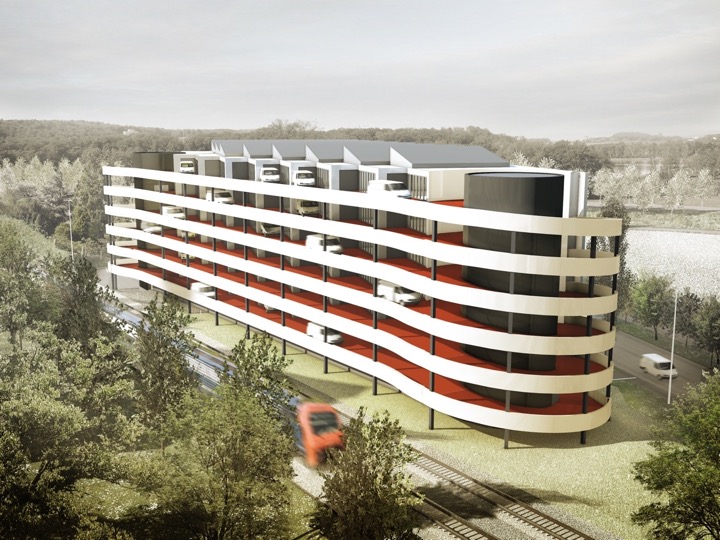 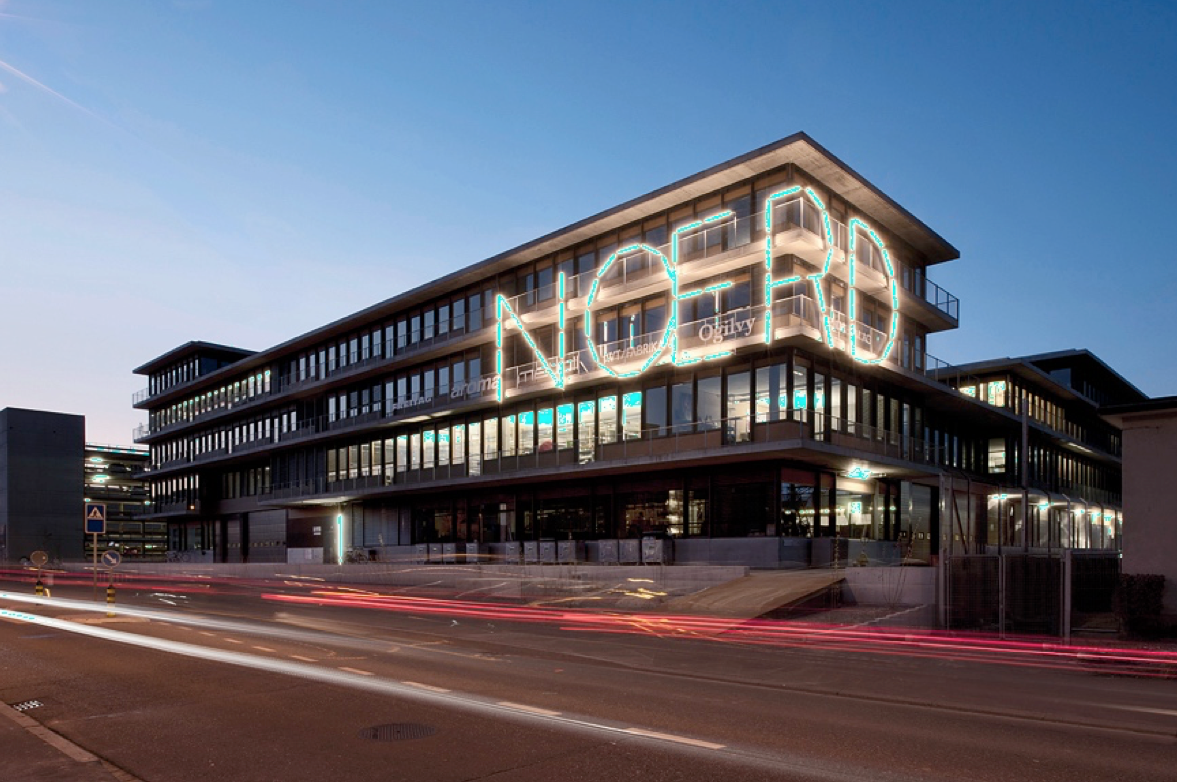 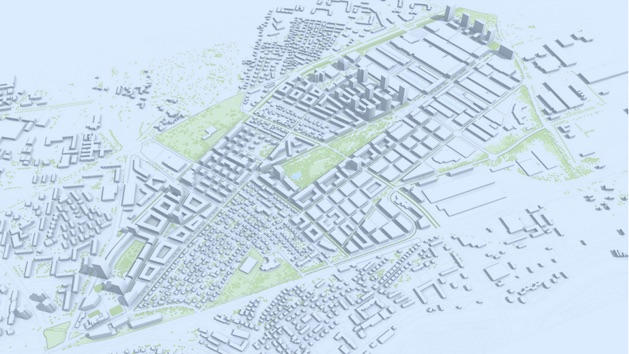 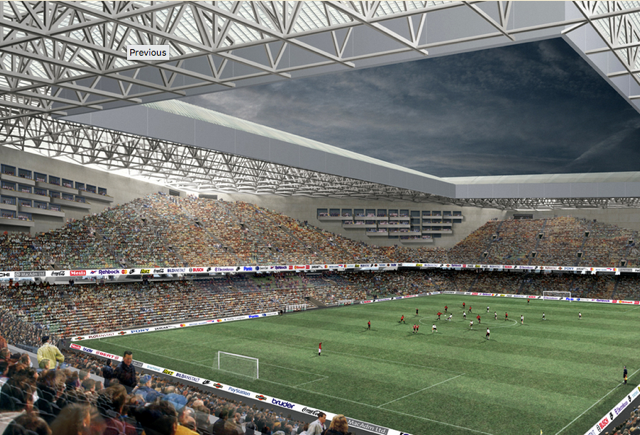 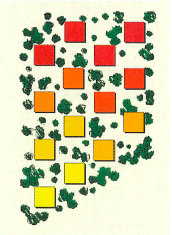 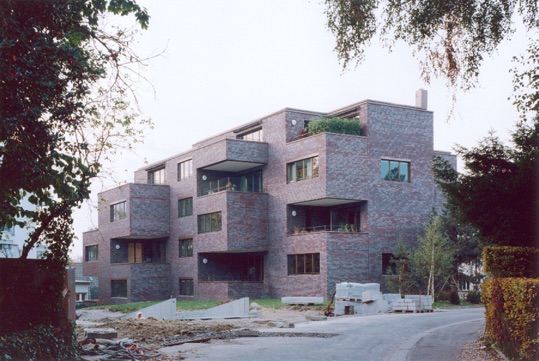